Skip to main content
FOR MAGICIANS. ASTONISH. ANYTIME. ANYWHERE. STREAM OVER 200 MINI MAGIC MASTERCLASS VIDEOS, MORE ADDED EVERY MONTH. EXCLUSIVE - PERSONAL - IMMERSIVE In the world where many sites offer you never ending stream of magic videos this one stands above the rest. The content on Magic on the Go is carefully created and curated by world renowned expert on magic, Steve Valentine. Steve is not only a successful actor with hundreds of hours of experience in front of the camera, he is a multi award winning magician dubbed by some as a “walking encyclopedia of magic”. With Magic on the Go Steve brings you his carefully created, top notch material that he teaches with fun, eloquence and directness. Stand up and close up, street and bar magic, puzzles, stunts and betchas, it’s all here, and will continue to grow with special SV updates every month. And Steve teaches more than just tricks. From this seasoned performer you will learn about stage presence, act construction and flow, and above all ENTERTAINMENT. Steve’s highly-visual online membership-based learning platform has easy-to-navigate, bite-sized playlists, available anywhere on any computer or mobile device. Incredible new video content is added each month. So what are you waiting for? Sign up today. See you on the inside! REFUND POLICY By signing onto and purchasing either a monthly or annual subscription to Magic On The Go you agree to the following REFUND POLICY: Magic On The Go is unlike any subscription service as the value of it’s contents are in the secrets and information divulged, magic secrets are not something that, once learned, can be refunded. Therefore it is understood that there is no partial or pro rated refund available on either of the memberships. Monthly Members can cancel anytime for FUTURE MONTHS, and it is understood and agreed that the cancelation will take place at the beginning of the next month, not mid-month. For annual members, there is no cancelation during the term of the agreement. If you wish to cancel for the following 12 month term you can. The incredible value offered with the annual membership makes it impossible and unfair to offer pro rated refunds. These rules are binding and by joining Magic On The Go you hereby agree to these terms and conditions.
✕ ✕ 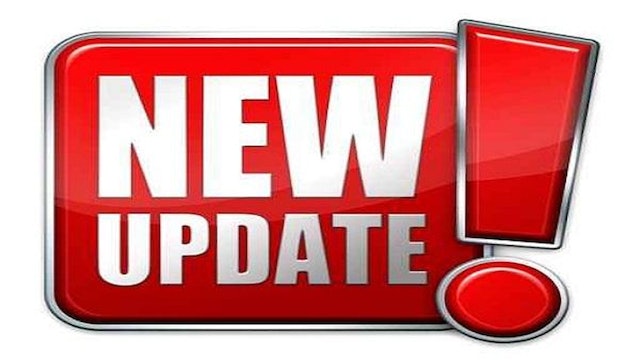 HELLO! I've been performing all over the country this month, from Tahoe, to the Deep South, to Torrance, Hollywood and Encino, it's been a trip. I've also been trying out some new stuff, and can't wait to share it with you all.

A NOTE: It's funny, I never intended for the updates to be the focus of the site, the plan was to build slowly from the background, and I still want people to view the site in its entirety rather than based on updates. Had a bizarre message from a former member that showed he didn't understand what I'm trying to do here, and that was disappointing.

Every teaching site is different, I like to focus on secrets we could lose if they're not recorded here. Secrets of the past that we can update and bring into the modern world. I like to focus on moves that WORK, tricks that WORK, routines that WORK, no FLUFF. Unlike a written book, that can be full of pipe dreams that simply don't work, I have to learn and perform every single item on this site. You get to see it done first, that's a powerfully different way to record and teach magic at this level and volume. The deep dives are important, we don't just record a bunch of methods for the sake of it, by looking at how different minds approach the same problem it expands our own creativity and pushes us to find the perfect method or methods for ourselves. The history is the most important part, we should celebrate those upon whose shoulders we stand. These are the goals of Magic On The Go, the true bonus being it's all available, hundreds of gigs of data, all available to you no matter where you are. I've forgotten a sequence before and actually listened to it in the car on my way to a show just to remind me of the flow! It's a bit weird, me teaching me, but I'm used to it now :)

OVER THE NEXT FEW MONTHS I'll be reorganizing the site to make it cleaner and easier to follow. And creating a tier system of skill level as well.

We have so much awesome material now available that's its kind of mind blowing to me how much was been filmed and uploaded.

THIS MONTH I'm hitting it hard, there's some things I need to post: We will start with - as promised - the crazy Nulli Secundus of Billy O' Connor. I've been frying magi in the Close up room of the Castle all this week, for a trick almost 100 years old it's a modern day killer. Later I'll post some performance footage so you can see how it plays.. I'm also posting more on The Pass, as well as my super secret finale to The Chocolate Box. Whilst that routine has yet to be released, the finale (as promised to Ken) uses a technique that you will find incredibly useful - and powerful. But first check out Nulli Secundus... SEE YOU ON THE INSIDE!

Thanks everyone
Steve V. 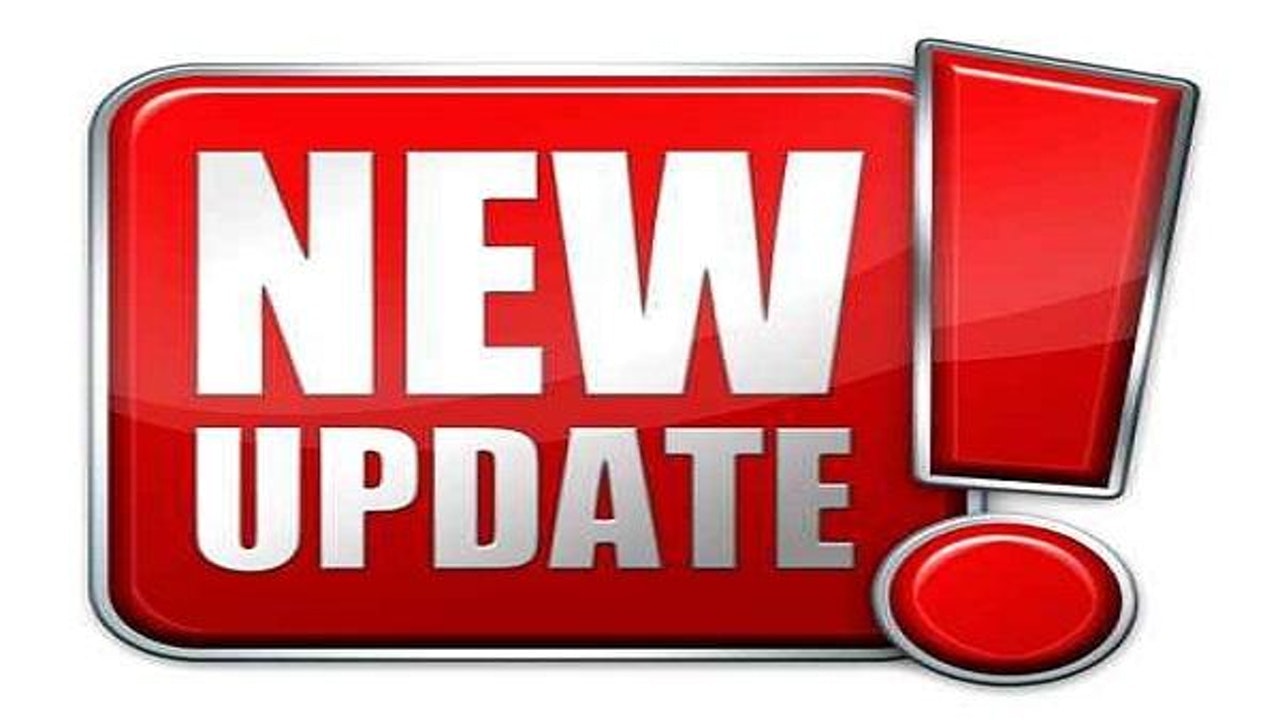